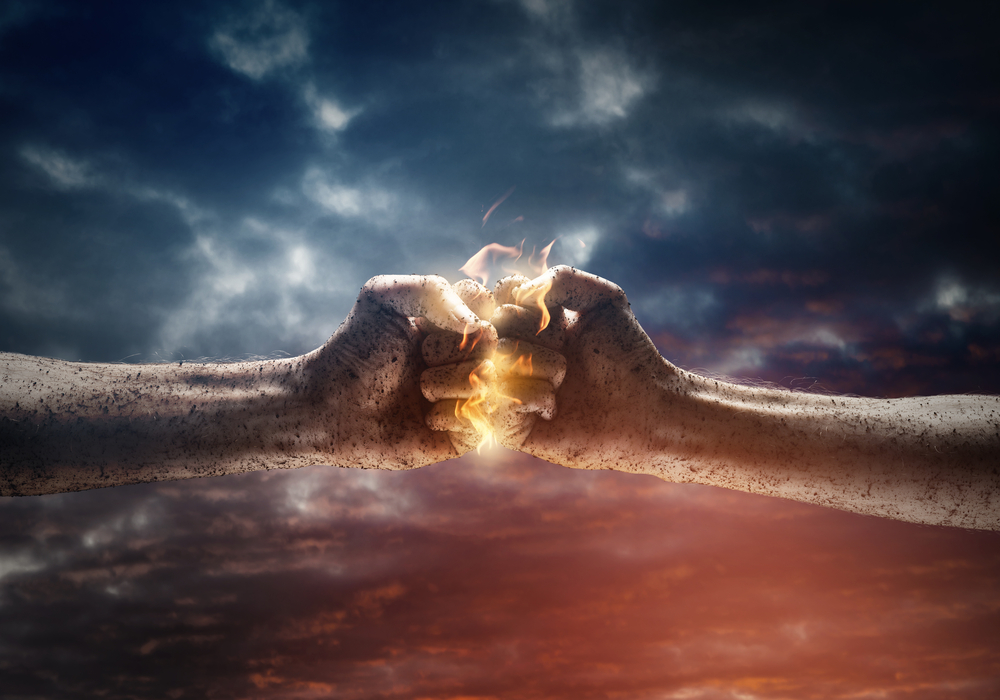 2 Corinthians 2:11 …in order that Satan might not outwit us. For we are not unaware of his schemes.

It was November, 2016 and I had been stuck for months in a long, awful season of drama and chaos brought on by the choices of others and my own weaknesses and insecurities. Several failed attempts to get off the crazy train left me feeling like I had been repeatedly slamming up against the same wall. I was wrung out and worn thin.

So on a quiet, early morning I finally cried out, “God, why do I keep dealing with the same issues over and over again? Why can’t I move past these things? I feel like I’m facing some form of resistance…”

And that’s when the light switched on. Literally, within seconds, the current landscape of my life became crystal clear and I was hyper aware of the battle going on in the spirit realm. Suddenly, there was a knowing.

I WAS facing resistance, and I knew exactly what the resistance was and where it was coming from. It was full-on spiritual warfare. Then I heard God so clearly speak these loving, life-changing words to my spirit,

“You’ve got to learn how to stand your ground”.

Have you been there? Struggling with the same problems, the same obstacles, the same difficulties and dilemmas again and again? For weeks and months, even years? I HATE those feelings of defeat. Incompetence. Failure.

Truth be told, this wasn’t the first time I’d heard those words. Many times over several years He had spoken the same thing to my immature heart. But it never stuck. I’d read a few scriptures and pray a few prayers and eventually drift back into my well-worn pattern of defeat. But not this time. I’d had enough! I was finally desperate enough to learn my lesson so I committed to thirty days of focused, disciplined prayer and Bible study.

That’s when God then led me 2 Chronicles 20 and began teaching me two life-changing truths: how the devil targets me and how to stand against him.

Do you know how your enemy schemes against you? Are you aware of the subtle and not-so-subtle ways he tries to prevent you from following God’s plan for your life? It IS possible to know! The apostle Paul lived aware, and so can we. None of us needs to live a defeated, frustrated life of constant struggle. We will face resistance, but that resistance can strengthen and equip us for future glory when we face it with God’s strategies.

No matter what resistance you face, know this:  you are connected to more spiritual power than what is coming against you. No power on earth and no demon in hell can withstand the name of Jesus. What a powerful name it is, the name of Jesus! 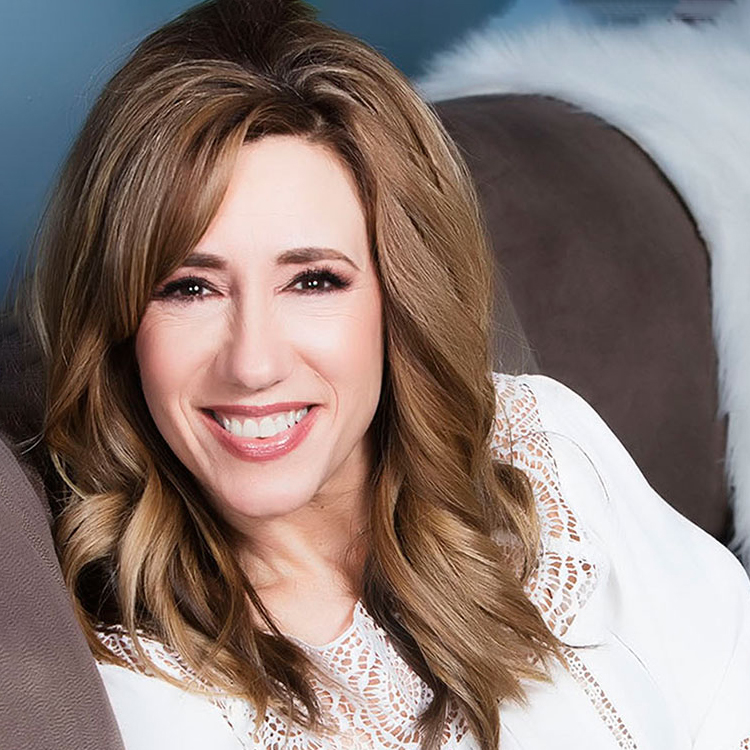 I’m Tammy and here’s what I want you to know right up front: For years I worked really hard to do the right things so that I would get the right results. Because as a rule following church girl, that’s how I thought the Christian life worked.read more...